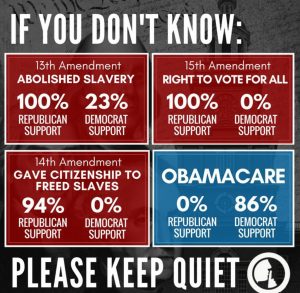 Likewise in Malaysia, the Najib regime touts that it is the champion of the disadvantaged and the Malays but it has become a Kleptocracy and an evil scourge.