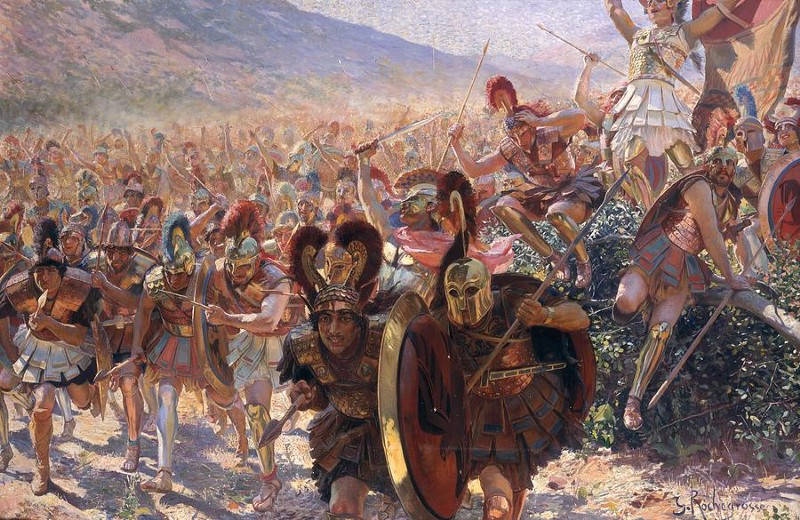 When Pasquale Cirillo and I examined the historical accounts of wars for our statistical analysis of violence, we discovered huge holes –people take numbers for gospel, yet many accounts were fabrications. Many historians, political “scientists”, and others for fall for them, then get to write books. For instance we saw that the scientific entertainer Steven Pinker based his analysis of the severity of the An Lushan rebellion on a shoddy overestimation –the real numbers of casualties could to be lower by an order of magnitude. Much of Pinker’s thesis of drop in violence depends on the past being more violent; it thus gets further discredited (the thesis is shaky anyway as Pinker’s general assertions conflict with the statistical data he provides). Peter Frankopan, in his magesterial The Silk Roads, seem to get the point: estimations of casualties from the Mongol invasions were inflated as their accounts exaggerated the devastation they caused in order to intimidate opponents (war is not so much about killing as it is about bringing submission). Our main (technical) paper is here. 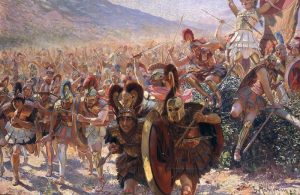 But it is not just the bullshitting of Steven Pinker: numbers for many wars seem to have been pulled out of a hat. Some journalist cites some person at a conference; it finds it way to Le Monde or the New York Times, and that number becomes fixed for future generations. For our attempt to build a rigorous method of quantitative historiography, we devised statistical robustness techniques: they consist in bootstraping “histories” from the past, considering the past a realization between the lowest and the highest estimate available, producing tens of thousands of such “historical paths” and evaluate how “robust” an estimator to changes in the aggregate. More depressingly, we found that no historian had bothered to do similar cleaning up work or robustness check –yet the statistical apparatus is there to help.

It hit me that I needed to look into the estimates of Syrian refugees in Lebanon –here again numbers are flying without much rigor, swelling upwards from report to report. But we can assess the bias: they are potentially overstimated. For, at a certain municipality in Lebanon, I was told that the number of refugees in the town, while large, was considerably lower than what was used by the bureaucrats of the U.N. The real number is about a third of what is published. While this is very optimistic for Lebanon (there should be fewer refugees than claimed, so let us worry less about the stability of the place), it is not good for the economics and funding of U.N. agencies and the lifestyle of their bureaucrats.

Now, the real number of casualties in the Syrian war. We hear half a million people died in Syria. We are also told that many are “murdered” by Putin, Assad, and Catherine the Great (who came down to bully the Ottomans in the Levant after her invasion of the Crimea). It is easy to verify that much of the information we get about “butcher” of Damascus are suspicious: some Saudi-Qatari funded P.R. firms in Washington and London have shown evidence of hyperactivity. Just as the number of hospitals in East Aleppo where Al-Qaeda is based (and from where it shells civilians in other parts of the city), just as the number of hospitals per capita there appears to me several times that in the rest of the world (every day we hear that the Russians have destroyed another hospital, yet the State department spokesman John Kirby could not place or name any of the five hospitals he was recently discussing). I see propagandists and Al Qaeda apologists such as Charles Lister (at the Salafi-funded Middle East Institute) throw numbers that get cited –yes, some idiot will cite numbers from the Al Qaeda propagandist Charles Lister, and may eventually be cited in turn by some decent newspaper, hence get fixed for posterity. I once saw a serious American journalist and former friend tweeting a macabre picture as a testimony of Assad’s murders: it turned out that the picture of “dying children victims of Assad” was from Libya four years earlier, and appears to be promoted by a Qatari-funded P.R. firm. Her reaction was unapologetic: “Don’t you think Assad is capable of these crimes?”

Trust none of what you hear, some of what you read, half of what you see goes an old trader adage. As a trader and quant/mathematical statistician, I have been taught to take data seriously, trust nobody’s numbers, and avoid people naive enough to engage in policy based on lurid but questionable pictures of destruction: the fake picture of a dying child is something nobody can question without appearing to be an asshole. As a citizen, I require that the designation “murderer” be determined in a court of law, not by Saudi-funded outlets — once someone is called a murderer or butcher, all bets are off. I cannot believe governments and bureaucrats could be so stupid. But they are.