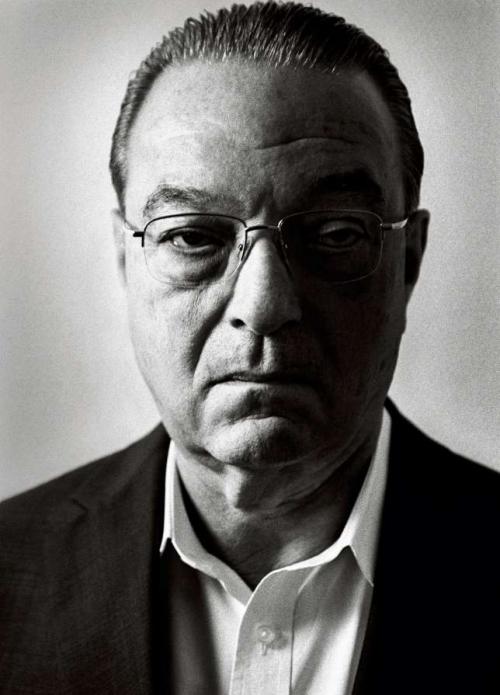 Remember when bashing central banks and predicting financial collapse as a result of monetary manipulation and intervention was considered “fake news” within the “serious” financial community, disseminated by fringe blogs?

In an interview with Swiss Sonntags Blick titled appropriately enough “A Recession Is Sometimes Necessary“, the former CEO of UBS and Credit Suisse, Oswald Grübel, lashed out by criticizing the growing strength of central banks and their ‘supremacy over the markets and other banks’. The former chief executive officer claimed that the use of negative interest rates and huge positive balance sheets represent ‘weapons of mass destruction’. He calls for an end to the use of negative interest rates. 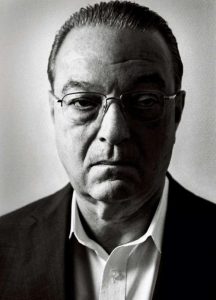 Sounding more like a “tinfoil” blog than the former CEO of the two largest Swiss banks, Grübel warned that central banks have “crossed the point of no return” which will ultimately “end in a crash.”

Worse, he warned that central banks will eventually lose their credibility in the markets but that this could take 10 years or more, at which point it will “all end in a crash.” What happens then? The former CEO believes that the final outcome will be wholesale financial nationalization: “after that all banks could belong to the state”

The former CEO also touched on a point we have made ever since 2010 when we said that in a world of unprecedented political polarity, politicians now control the world almost exclusively through monetary policy, to wit: “After the financial crisis, politics has taken power in the banking sector: It has bound the banks into a regulatory corset and now they can no longer move. Politicians have told central banks: now you determine what is going on with the economy.”

What are the implications of this power shift? “Previously, the risk was distributed to thousands of banks. They had to pay for their mistakes. The risk lay with the shareholders. Today, more and more the state carries the risk.” Which, of course, is another word for taxpayers. In other words, the next crash will be one where central – not commercial – banks are failing, and the one left with the bill will once again be the ordinary person in the street.

In a tangent, Grübel gave his thoughts on what makes a man rich: “rich is a man when he goes to bed in a carefree manner and wakes up without care.” He is then asked if, by that definition, a billionaire is rich to which he replied: “No. Money has little to do with wealth. The real rich are carefree. Those who are healthy, are not dependent. The greatest wealth is independence.“

Grubel takes issue with the unprovable claim that only trillions in central bank liquidity injections prevented the entire world from sliding into a 1929-type depression: “It is said that without this money we would fall into the worst recession since 1929. This is a typical utopian-socialist interpretation of the economy, which knows no limit of government debt.

His damning summary: “a recession is sometimes necessary to abolish old structures and to bring renewal.“ Alas, this critical point remains lost on virtually everyone in a position of control, and as a result the delay assures that the day of reckoning will be far worse.